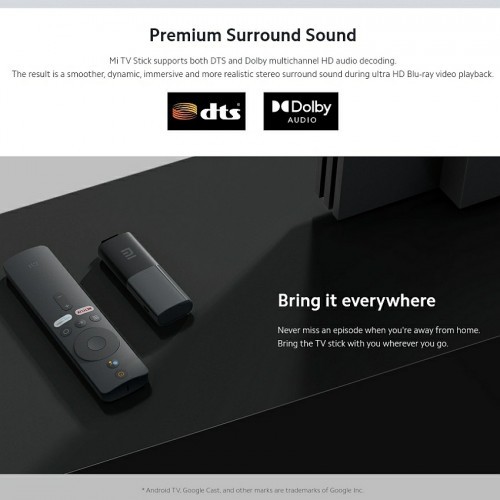 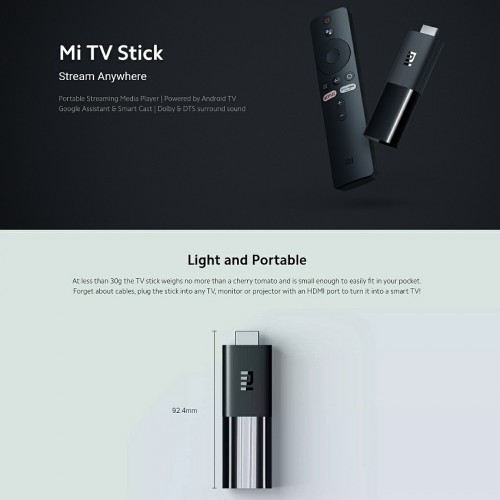 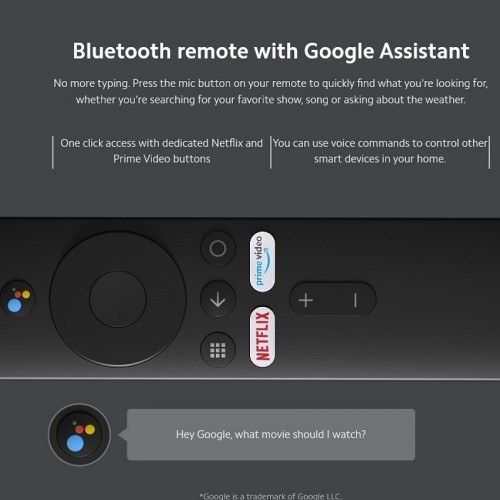 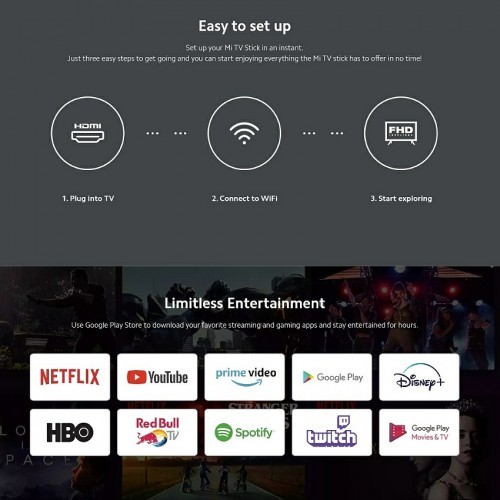 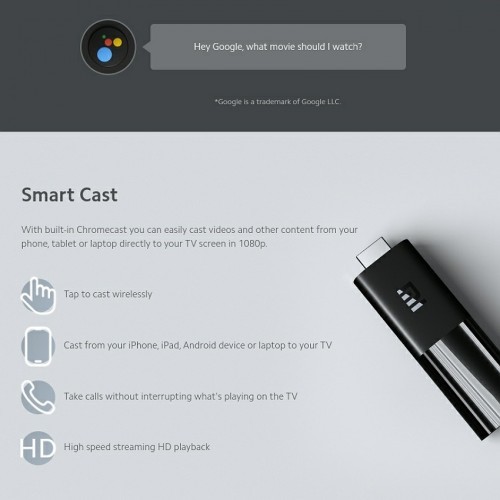 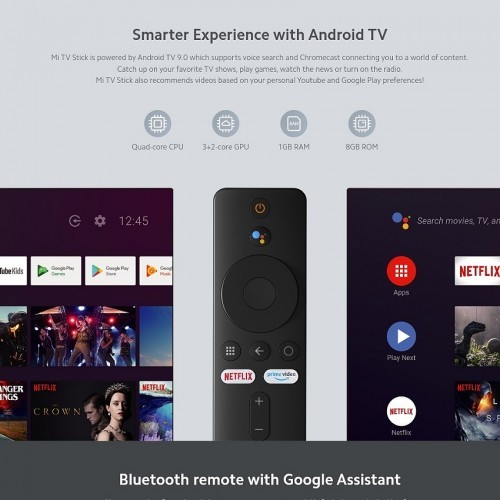 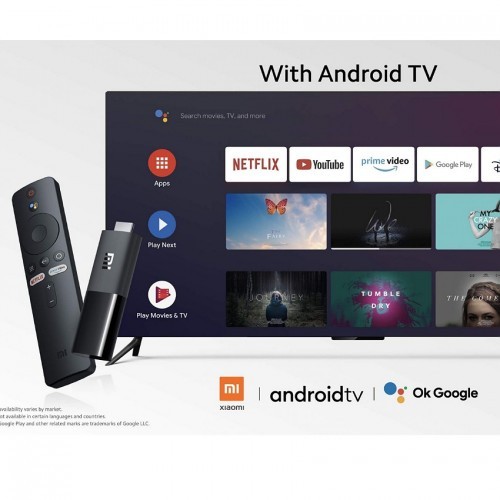 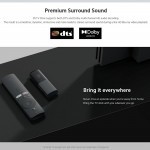 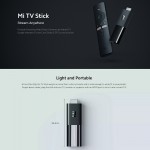 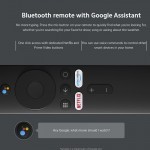 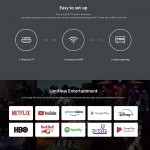 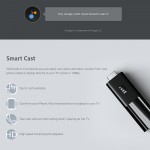 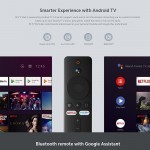 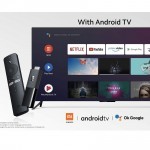 Twittear
The newly launched Mi TV Stick is certified to run Netflix, Amazon Prime Video, Disney Plus, Youtube, HBO, Redbull TV, Spotify, Twitch, and Google Play Movies. Did we miss out on anything? Well, don’t worry, the TV stick is powered by the Android TV platform which means you can download and install most android apps and TV games from the play store.
Today, in the Mi TV Stick 1080p Review, let’s see how it works and what should you really pay attention to.

A Cheaper Alternative to the Mi Box 4K
The Mi TV Stick was one of the most anticipated 2020 Xiaomi products. At least for those who wanted to get more from their TV at a super cheap price. The package of the Stick is really compact and simple, which is nothing special – just what we expected.

Open the box, and what we see is an adapter for power supply; a Mi-TV-style voice remote; and the TV stick, which looks like a USB flash drive. Well, it’s really hard to believe that such a small stick is a device running Android TV. Although it looks small, the stick is packed with a quad-core CPU, 3+2-core GPU, 1GB RAM, and 8GB storage.

The design of the remote still follows the Xiaomi style, which is simple and intuitive. The only highlight should be the voice button for Google search, and two customized buttons for Netflix and Amazon prime video. The box doesn’t contain the triple-A batteries that the remote requires.

As for the sound output, the TV stick supports both DTS and Dolby multichannel HD audio decoding. So besides good HD visual experience, you could also have dynamic and realistic stereo surround sound no matter if you are watching HD video or just playing high-quality music on your Android TV.

Mi TV Stick 1080p Performance
The Mi TV Stick we received is able to output up to 1080P resolution, and it’s been certified for HD videos on most TV sources.
On first use, the TV stick required us to pair the remote to the stick through Bluetooth and log into our Google account as an option. Once the TV got Bluetooth and Wifi connection, the interface was smooth. During the installation process, the system will automatically ask you to add/customize the apps you’ve installed in existing phones/ devices, which were not limited to Media apps, but also included some games and apps for other use. For example, we installed the app Aida for device information on the Mi TV Stick.

You can download almost all media apps that you can find on the Google Play store. In addition, if you have apps that aren’t found on the Play Store, you can also copy transferapk files through the TV File Commander and install third-party Android apps on your TV. For example, we’ve transferred a popular TV app from the app market store in China via my PC, and then installed it on the Mi TV Stick. You can follow the same method to customize and add more media apps to your TV.

About its performance with Netflix and other popular media service providers, the experience streaming Full HD content was delightful and smooth. So you shouldn’t have any issues while streaming.

Another good detail of the Mi TV stick is the Built-in Chromecast. With Chromecast, you can easily cast your favorite movies, shows, apps, games, and more from smart devices directly to your Android TV without latency issues.Before casting media, just make sure that your device and the TV stick are connected to the same network. Also, pay attention here, the resolution still remains at 1080P.

The Mi TV Stick remote also supports voice commands. Just press and hold the voice button, and tell the TV which content you are looking for.
The voice search will call out YouTube or other apps (that you may have mentioned) and present the contents related to what you asked on the screen. It was moderately fast but was accurate.

So that’s our experience of the Mi TV Stick. Indeed, it’s one of the most reliable TV sticks in the market that offers great flexibility of content and high affordability. It’s so small that you can travel with it and enjoy the convenience of Plug-and-Play. And the freedom of android system would also allow you to explore more possibilities of your TV set. And all you need is just a screen. 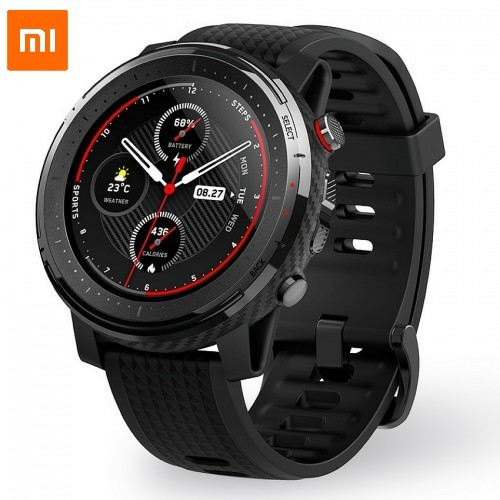 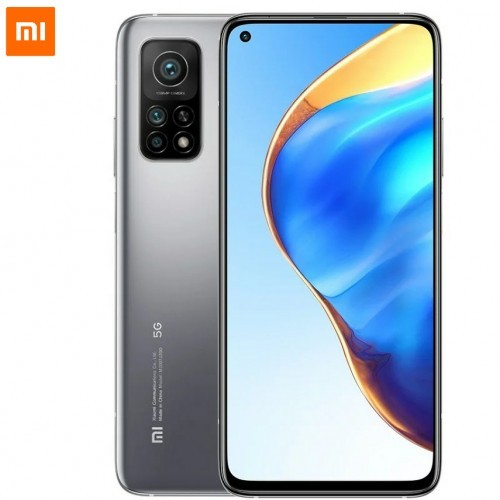 [ X Close ]
1) TUNGLSKIN.IS, as owner of the domain www.tunglskin.is is responsible for the treatment.
2) Visitor's data will be processed according to the current regulations to enable the use and browsing of this website and process the specific requests made to us in its field.
3) On this website cookies are used, in general, to enable and improve the browsing experience on our website.
4) The basis for processing the data will be, primarily, the user's consent.
5) Your rights may be transferred to third parties, as detailed in our detailed privacy policy (see additional information). Outside of these cases, they will not be transferred except legal obligation.
7) The visitor can access, rectify and delete their data, as well as exercise other rights, as explained in the additional information indicated below. We recommend accessing and reading attentively the additional and detailed information of our data protection policy and cookies. If once known this information, the visitor continues browsing our website, this implies that you accept our policy of data protection and cookies.